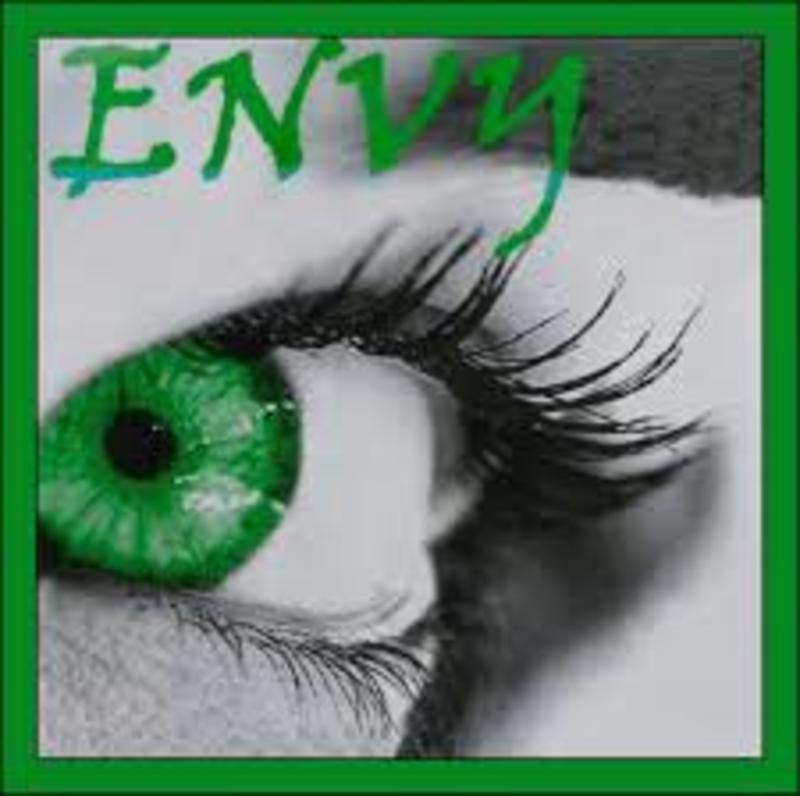 4 Adam[a] made love to his wife Eve, and she became pregnant and gave birth to Cain.[b] She said, “With the help of the Lord I have brought forth[c] a man.” 2 Later she gave birth to his brother Abel.

Now Abel kept flocks, and Cain worked the soil. 3 In the course of time Cain brought some of the fruits of the soil as an offering to the Lord. 4 And Abel also brought an offering—fat portions from some of the firstborn of his flock. The Lord looked with favor on Abel and his offering, 5 but on Cain and his offering he did not look with favor. So Cain was very angry, and his face was downcast.

6 Then the Lord said to Cain, “Why are you angry? Why is your face downcast? 7 If you do what is right, will you not be accepted? But if you do not do what is right, sin is crouching at your door; it desires to have you, but you must rule over it.”

9 Then the Lord said to Cain, “Where is your brother Abel?”